Given the abundance of wetlands and remnant native vegetation and associated wildlife that remains across the West Wimmera there is a strong connection between Country and First Nations people. First Nations people are increasingly involved in traditional burning practices across the area in collaboration with fire authorities. The Country Plan identifies the Little Desert and Big Desert National Parks as areas where there is a desire to establish joint management with Parks Victoria.

The economy of the shire is dominated by agricultural production, particularly grain growing and sheep. There is a significant groundwater irrigation industry that grows a range of products including clover, grains and vegetables.

There are significant areas of native vegetation on private land. These landholders play a significant role in the management of these areas, for example fire management and invasive plant and animal control.

West Wimmera is geographically bisected by the Little Desert. South of the desert there is a strong north–south running dune–swale system. The rainfall is relatively high in the south, with a very high density of wetlands. The swales have historically provided the best cropping and grazing country with their heavier clay soils. The lighter sandy country on the dunes is less developed, and patches of stringybark scrub remains. South of the Little Desert, broadacre cropping and sheep farming dominate, with a zone of groundwater sourced for irrigated agriculture and horticulture in the Neuarpurr district and surrounds. In the higher rainfall areas of the far south–west, blue gum and pine plantations have been established over the last decade. To the north of the Little Desert, the dune–swale system is less pronounced, rainfall is lower and seasonal wetlands are less dense. North of the desert is one of Victoria’s most productive broadacre cropping districts.

The West Wimmera is unique due to the myriad of seasonal wetlands in its landscape. While many wetlands are protected in parks and reserves, thousands of smaller, more seasonal wetlands exist on private land. There is a large amount of native vegetation remaining in and south of the Little Desert. This provides good connectivity of habitat on a north–south axis, and many of the larger patches of native vegetation are connected by strips on the dunes.

The Kowree Farm Tree Group has been dedicated to protecting flora and fauna while maintaining agriculture. There have been many significant conservation projects in the region supported by Trust for Nature, Greening Australia, the Red–tailed Black Cockatoo Recovery Team, Department of Environment, Land, Water and Planning (DELWP) and Bank Australia.

Assessment of current condition and trends 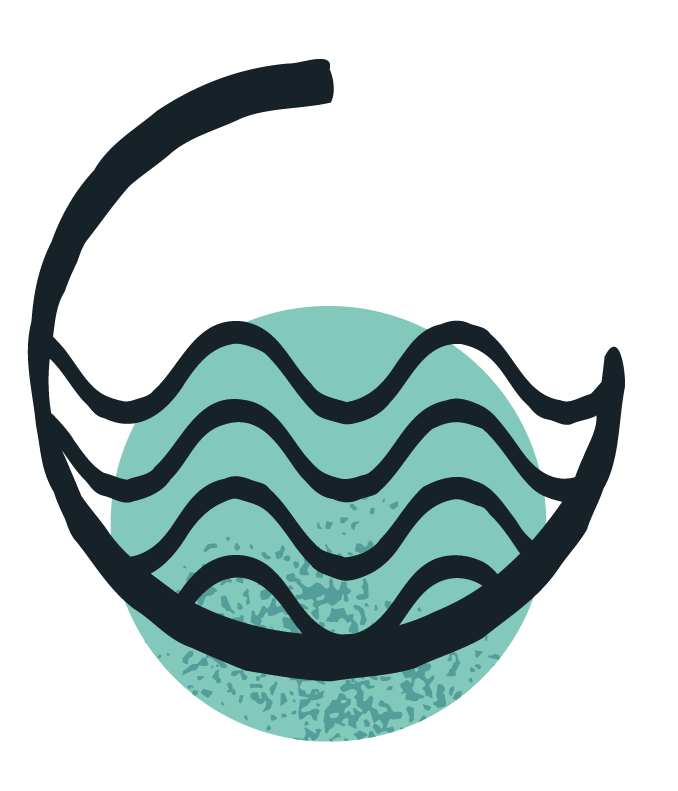 The recreation opportunities provided by wetlands in the West Wimmera is strongly influenced by climate and land use. Many local wetlands, particularly those with small catchments, do not contain water for as long as they once did. For example, Lake Wallace at Edenhope has been shown to be at risk of a changed hydrologic regime due to climate change and improved agricultural practices to retain soil moisture.(15)

Lakes Wallace, Ratzcastle, Charlegrark and Bringalbert are the most popular lakes for recreation. Lake Wallace and Lake Ratzcastle can be impacted by low water levels. All these lakes have been impacted by blue-green algae which impacts on their ability to provide economic and social benefits. The economic benefits from the lakes can vary depending on water levels, water quality and more recently the impacts of COVID-19. For example the overall economic contribution from the lakes dropped to $2.4 million in 2019-20 from $3.8 million in 2018-19.

Many local landholders have entered into funding agreements to maintain or improve the management of their wetlands. 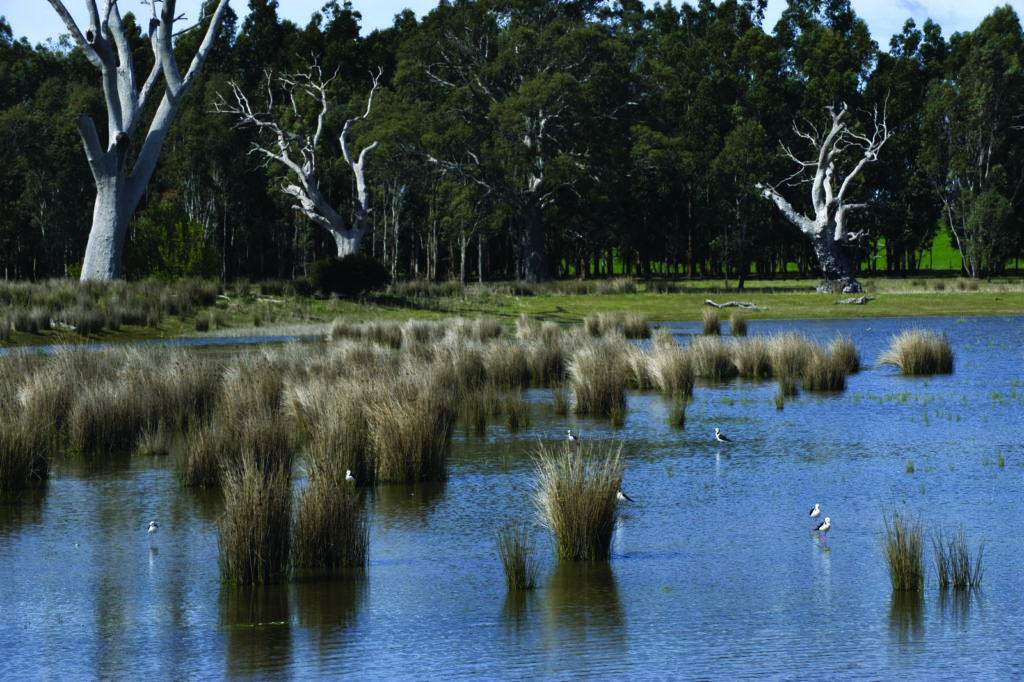 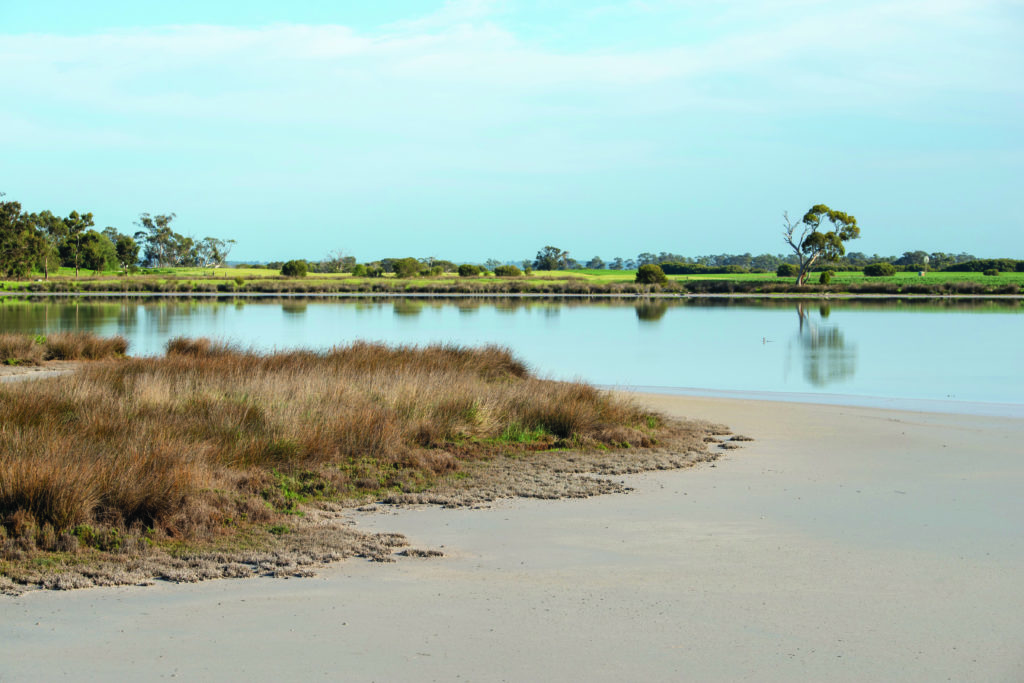 Most of the rivers and streams in the West Wimmera Local Area flow west into South Australia, are relatively short and provide links between wetlands. Many have been converted to drains and have lost their natural values.

Mosquito Creek’s catchment has had significant development of plantations and as a result water flows has been impacted. There is uncertainty about the persistence of populations of threatened species including Yarra pygmy perch (Nannoperca obscura), growling grass frogs (Litoria raniformis) and dwarf galaxias (Galaxiella pusilla). 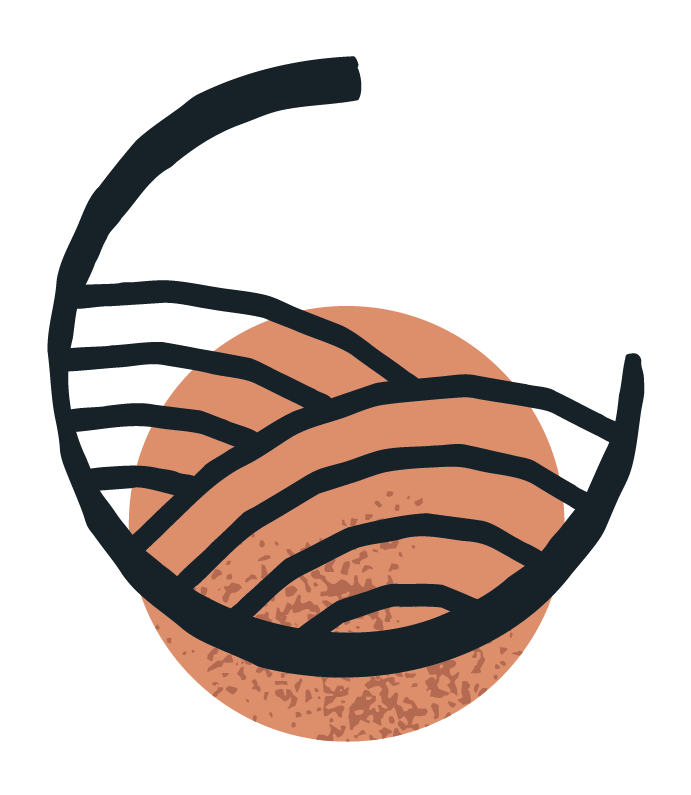 Australian Bureau of Statistics data shows that the gross value of agricultural commodities in the West Wimmera Local Area in 2015 16 was $238 million of which $102 million was from livestock, $49.2 million from livestock products (mostly wool), $37.7 million from cropping and $26.3 million from vegetables.(2) This compares with $277.5 million in 2010-11. The difference is explained by a cropping income of around $130 million in 2010-11. Variations are likely to be due to seasonal conditions effecting yield and commodity prices.

The Victorian Land Cover Time Series data indicates that between 1985 and 2019 the cropping area of the West Wimmera increased from 181,700 to 266,600 hectares. In the last 10 years the increase has only been 16,000 hectares indicating that rate of conversion is decreasing. The increase in cropping land has come at the expense of pasture, native grassland and wetlands. As this region has dried because of climate change cropping has been easier to establish, particularly north of the Little Desert. Non-native pasture extent has remain steady since 2000.

Ground cover transect analysis in autumn indicated that between 2014 and 2019 ground cover north of the Little Desert was generally good with about 8% of the area without cover from year to year. Lack of cover was mainly because of stubble burning. There was a spike in bare ground in 2016 (21%) when a significant area of conventional fallow was established.

South of the Little Desert ground cover has generally been good because of the large areas of pasture. In recent times there has been an increase in land without ground cover.  For example ground cover in autumn of 2015 was 3%. In 2017 it was 4.3%, 20% in 2018, and 10% in 2019. This could be because of a move from pasture to cropping in some areas. 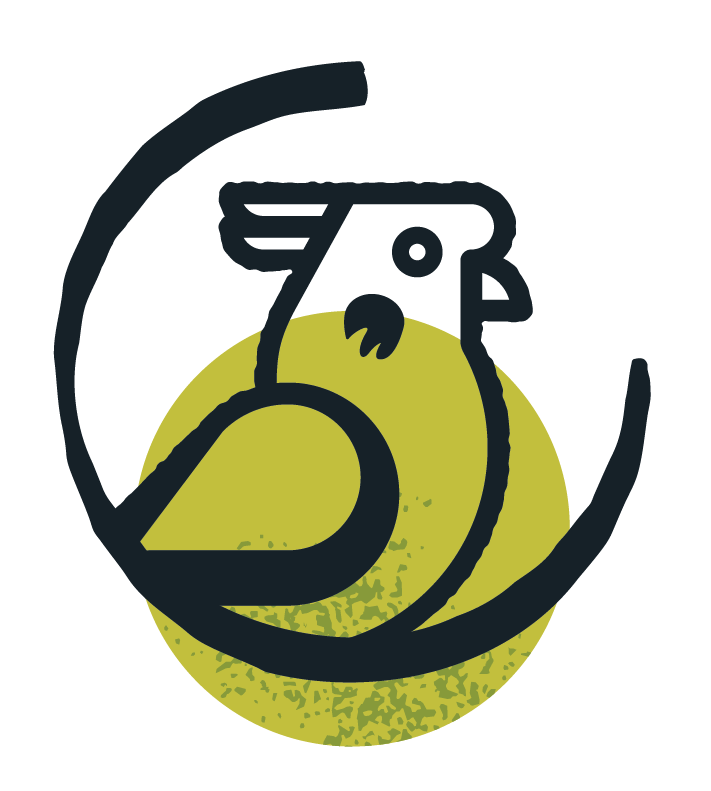 Victoria Land Cover Time Series data indicates that native grass herb has reduced from 152,000 hectares to 97,000 hectares between 1985 and 2019.(25) It is likely that most of this area has been converted to cropping as the data indicates a significant increase in cropping area over the period. Native tree coverage has remained steady throughout the period. Native scattered trees have also remained steady with a slight increase.

There has been a concerted effort over the last 20 years to protect and improve the management of biodiversity in the West Wimmera. Landholders have taken advantage of grants and tenders to invest in the management of wetlands and native vegetation for the benefit of native flora, fauna and ecosystems. Some of the significant species that have been the focus of these efforts include:

Major threats and drivers of change

Climate change is one of the biggest impacts on the West Wimmera. It is having an influence on land use for example conversion from grazing to cropping. This land use change along with climate change is impacting on water flows in the region’s wetlands. This impacts on the environmental values of these wetlands but also the community’s ability to use them for social and economic benefit. There is also an ongoing impact on water supply for stock and domestic use in parts of the West Wimmera. There will need to be continued consideration of additional water supply to sustain agriculture and the community.

The cropping or modification of wetlands reduces their ability to provide environmental and recreational opportunities. This is most evident in the West Wimmera’s shallow seasonal wetlands which dry more often.

Parts of the groundwater system are being stressed because of use being greater than recharge. This is magnified by climate change as rainfall recharge decreases and use increases in dry times. The community will need to determine the outcomes they want for the resource in the medium and long-term and the action required to meet these outcomes.

The community has a strong desire to access public areas in the municipality for recreation, in particular waterways. This access contributes active living and opportunities to improve the economy through tourism and recreation. This access needs to be managed so it is safe and does not impact on the biodiversity, water quality and amenity of these sites. The West Wimmera Shire Council (WWSC) is developing a management plan for Lake Wallace to ensure it is developed and used in a way that sustains its values.

Weeds and pests remain a challenge. Rabbits and foxes have been an issue for many decades. In recent times cats and deer have become more of an issue. Private and public land managers will need to work together to ensure their impact is minimised.

Desired outcomes for the future

Outcomes to be achieved in 20+ years

Outcomes to be achieved in 6 years

Integrated Catchment Management (ICM) in this area will focus on: